At the NARPA conference in Baltimore, on Friday, September 28, at 8 PM, we will have a unique event, a screening of 55 Steps, a movie about a landmark right to refuse case. NARPA conference participants (and invited guests) will have the opportunity to see the movie prior to its American premiere. Attorney Colette Hughes, screenwriter Mark Bruce Rosin, and Peter Nelson, Senior Vice President of Production at Sony Pictures Entertainment, will attend the event and will be available for Q&A after the screening. 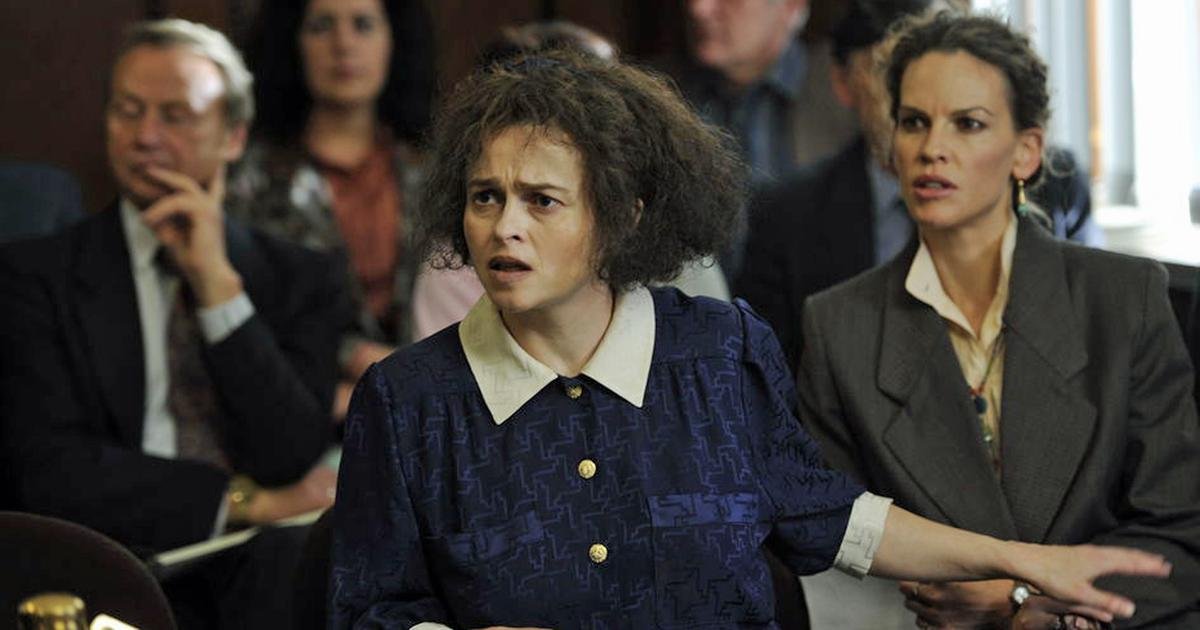 Mark’s description of the movie is:

55 Steps, starring Hilary Swank and Helena Bonham Carter, directed by Bille August, with a screenplay by Mark Bruce Rosin, is based on the true story of a landmark civil rights case about informed consent to medication and an unexpected friendship between client and lawyer.

“In 1985. when patients’ rights lawyer Colette Hughes (Hilary Swank) goes to meet her new client, Eleanor Riese (Helena Bonham Carter), a patient in the psychiatric unit of St. Mary’s Hospital in San Francisco, she has no idea that besides taking on Eleanor’s uphill legal battle to establish the right of people with psychiatric diagnoses in hospitals to have a choice about whether they will be given psychiatric drugs, Eleanor will make it her mission to transform Colette’s life.”

Another character in the movie is based on longtime NARPA ally Mort Cohen, who discussed the case and the movie in his keynote address at the conference in Phoenix in 2016. Sadly, Mort passed away on April 12, 2018, and we will honor his memory at the conference.

Much appreciation to Colette and Mark for their willingness to discuss the movie and the case. This will be a NARPA first!

More on the decision here. 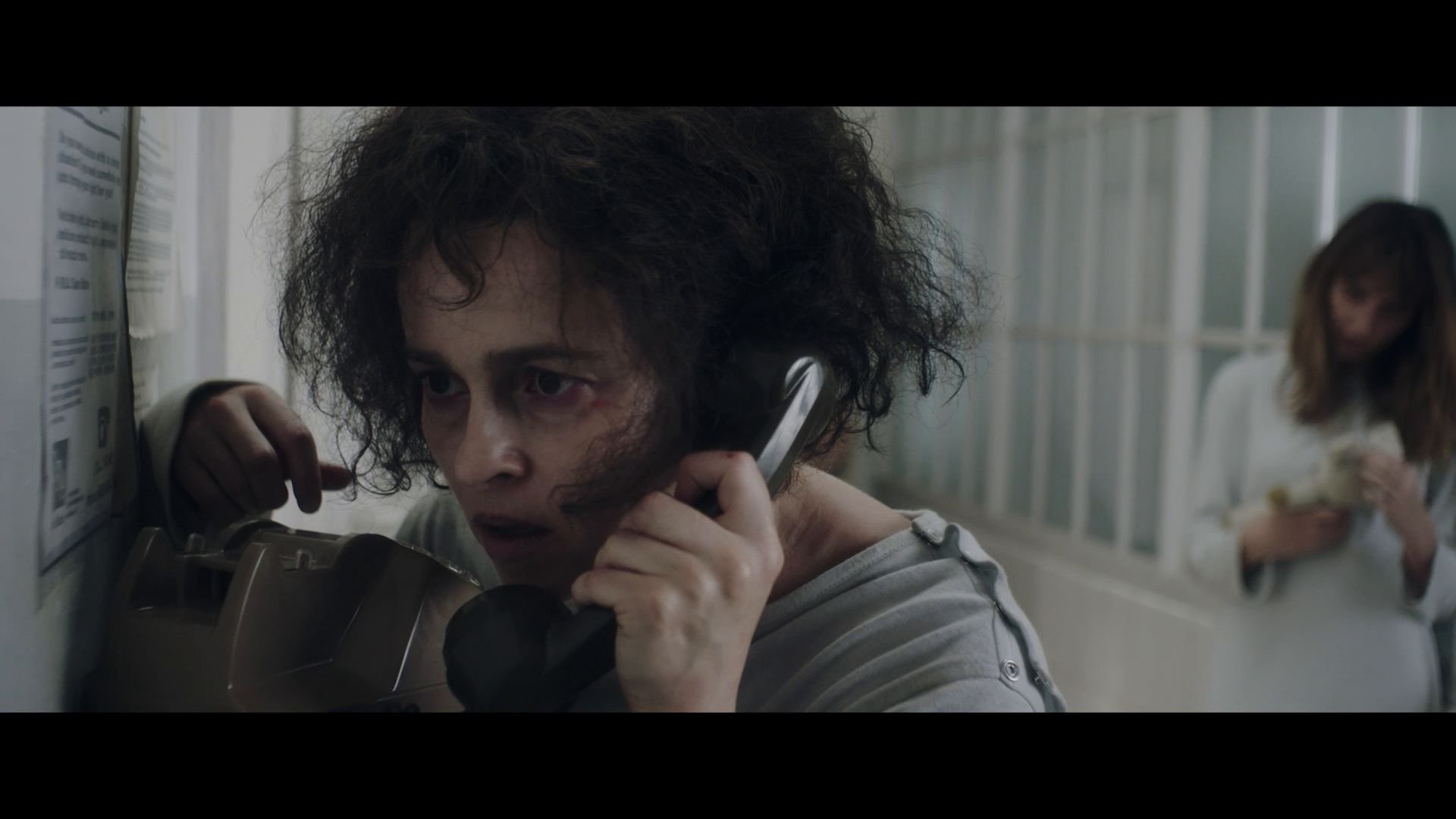 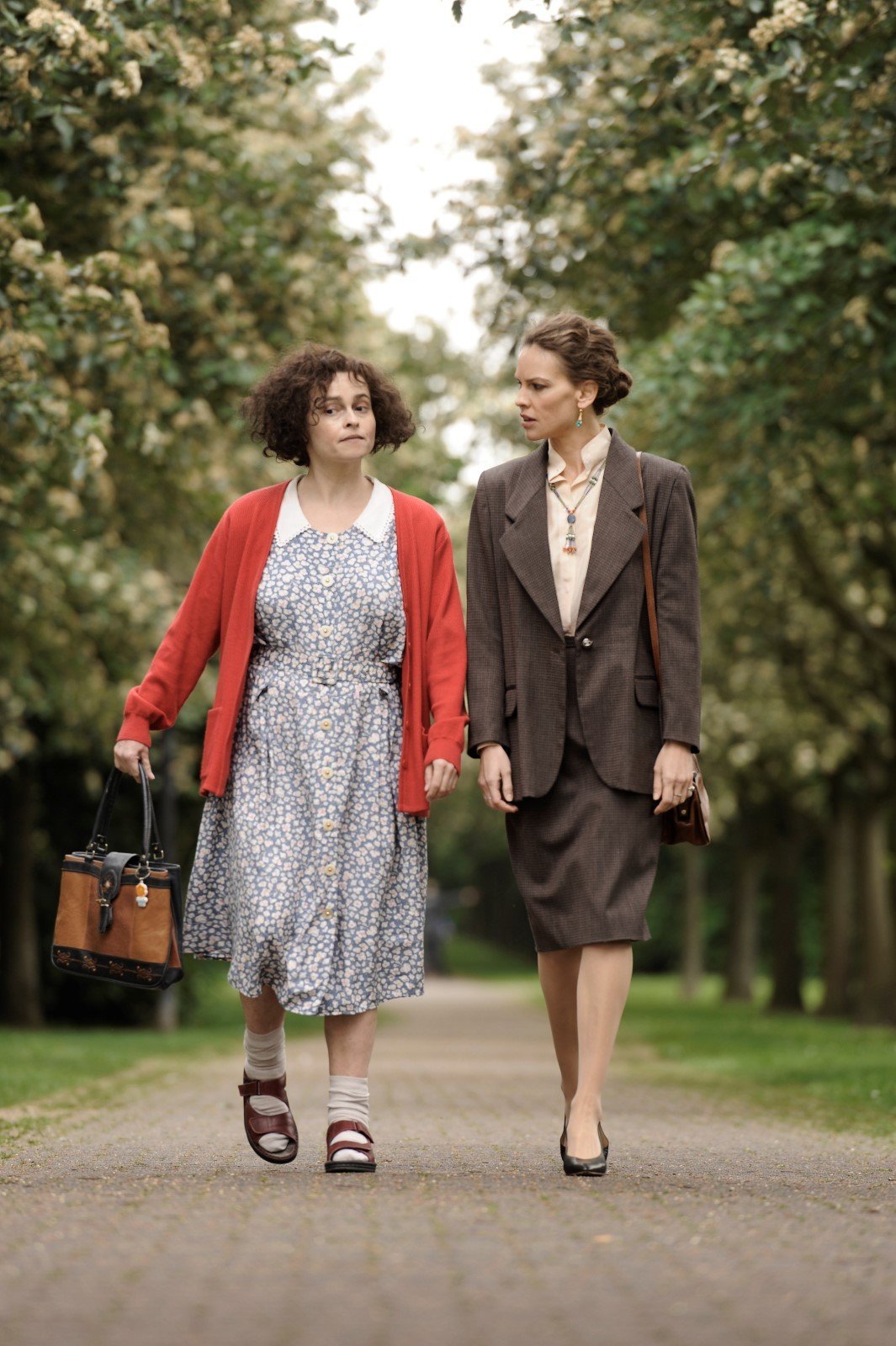