1934 - 2021
Jacki McKinney, M.S.W., was a survivor of trauma, addiction, homelessness and the psychiatric and criminal justice systems. She was a family advocate specializing in issues affecting African-American women and their children and was a founding member of the National People of Color Consumer/Survivor Network. Ms. McKinney was a consultant and advisor to the Center for Mental Health Services and was well known for her moving presentations to national audiences on issues such as seclusion/restraint, intergenerational family support, and minority issues in public mental health and was a frequent presenter at NARPA conferences. The National Mental Health Association honored Ms. McKinney with the Clifford W. Beers award, its highest honor, for her work on behalf of people with mental disabilities. She was also the recipient of a Lifetime Achievement Award from the Substance Abuse & Mental Health Services Administration’s Voice Awards program, presented to her for her distinguished leadership and advocacy on behalf of trauma survivors.

In Honor and Memory of Jacki McKinney

Jacki McKinney: An Expert In Trauma 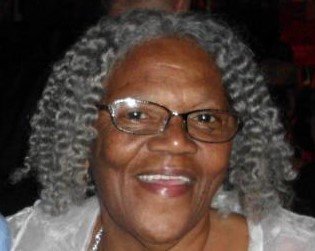 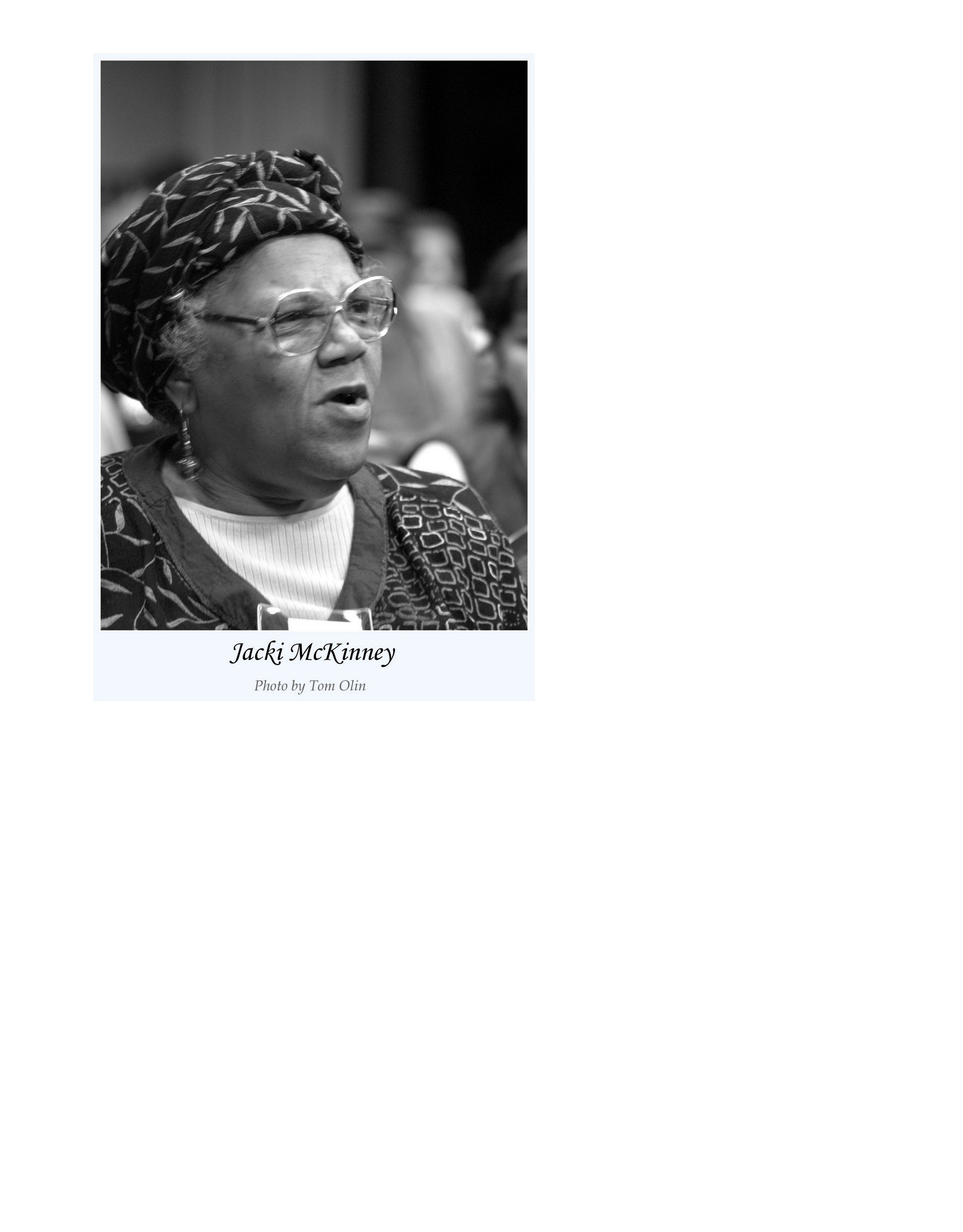