Piss on Pity: We Will Ride, the first of three parts, traces ADAPT’s evolution and impact, from its origins in the uprising of a small group of liberated nursing-home residents who demanded to ride the bus in the late 1970s to activists building a national movement in the 1980s. They go on to push for the passage of the Americans with Disabilities Act (ADA) in 1990. Through civil disobedience and political savvy, ADAPT has fought discrimination and segregation for over 35 years, playing major, if little-known, roles in key U.S. laws and policies, including the Americans with Disabilities Act and Money Follows the Person. Activists, policy-makers and civil rights leaders who witnessed ADAPT’s controversial uses of civil disobedience, recount how ADAPT activists turned the notion of disability inside out, showing that even the most dismissed and voiceless individual can alter the structures governing our lives.

Piss on Pity explores how ADAPT, the disability-rights movement's "radical wing," has helped shape this country's disability-rights agenda since 1983. With unprecedented four years of access, the film is an inside look at the group that stormed Congress to pass the ADA, and again last year to defeat Medicaid-killing legislation. ADAPT has fought for the human and civil rights of people with disabilities for 34 years. The struggle continues. 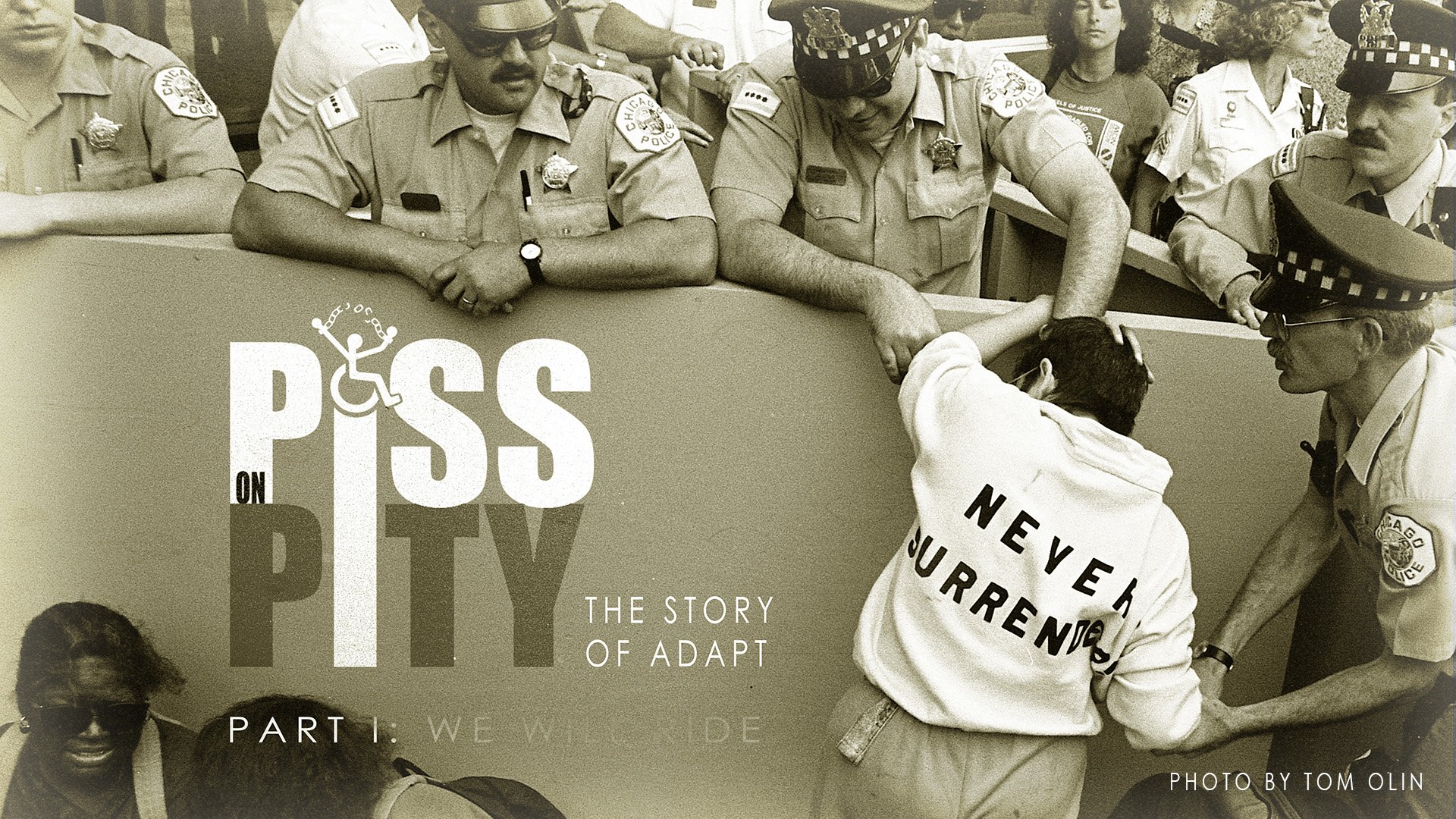 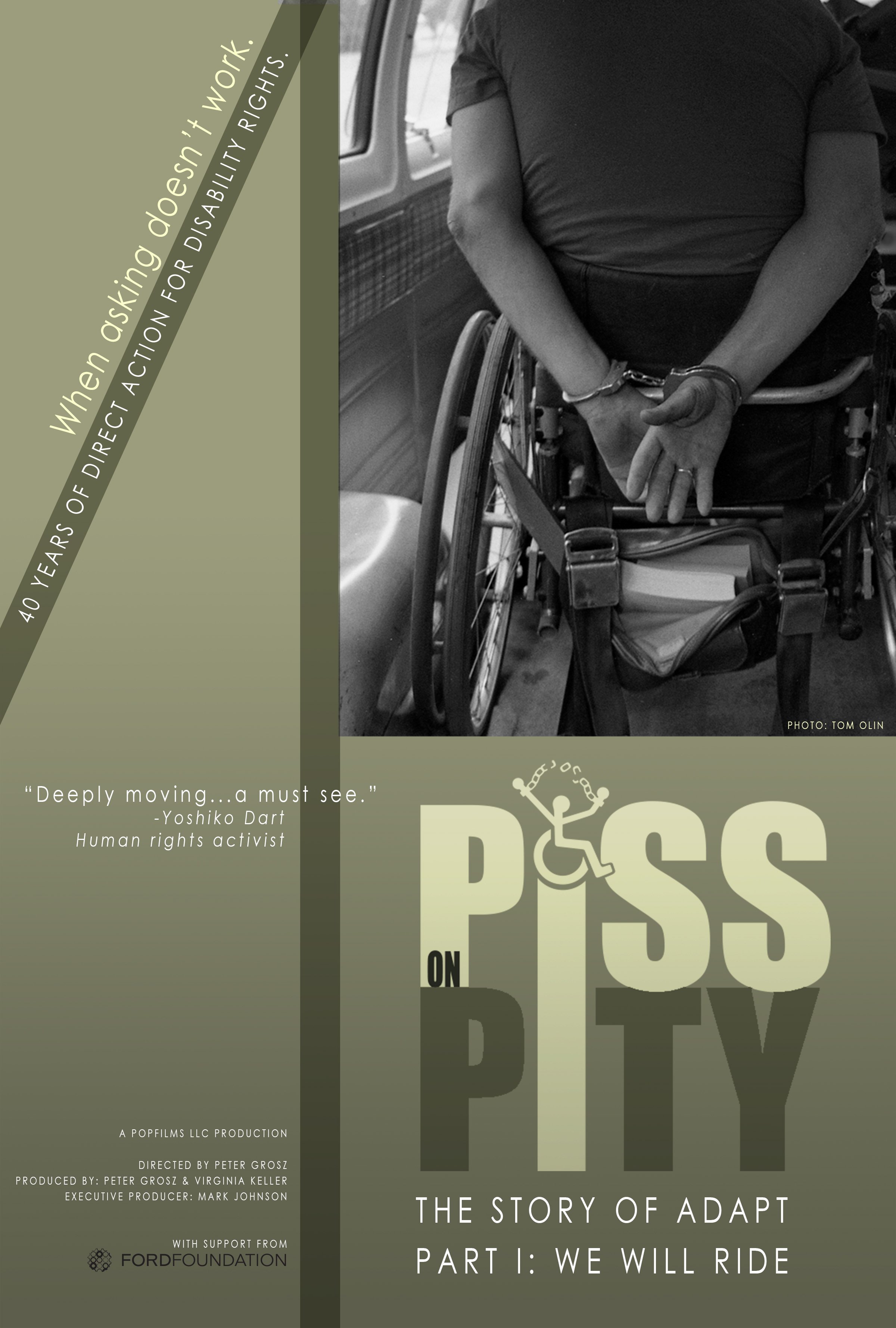